The present work investigates the aeration pressurization effect by monitoring the airflow (Qg) variations during its injection at various diffuser arrangements in an activated sludge (AS) system and its impact on the overall energy-saving strategy. To this extent, a laboratory pilot-scale system (450 mm in length, 400 mm in width, and 470 mm high) was built to conduct the experiments with an effective volume of 84.6 L. To determine the optimum operating conditions, an experimental design combined with the grey method was used to establish the optimal tests to minimize the process’s energy footprint based on the pressurization effect due to various diffuser arrangements. Successful implementation of this operation confirmed that controlling the local diffuser densities (DDL) benefits the power consumption value by experiment ( ) savings and the mixing performances at a DDL = 0.0144. Undoubtedly, increasing the DDL improved the mixing performance of the AS and reduced the inhibition of the oxygen mass transfer coefficient by the mixed liquor suspended solids (MLSS). Furthermore, an empirical model was built to describe the nature of the power consumed accurately. The outcomes showed that the coefficient of determination was R² = 0.9856 with a significant corresponding probability (P-values) < 0.05. As a result, the multiple linear regression model (MLR), which means that the model’s reliability to predict the data revealed an R² > 80 %, confirmed that the model is reliable at a 95% confidence interval (CI). 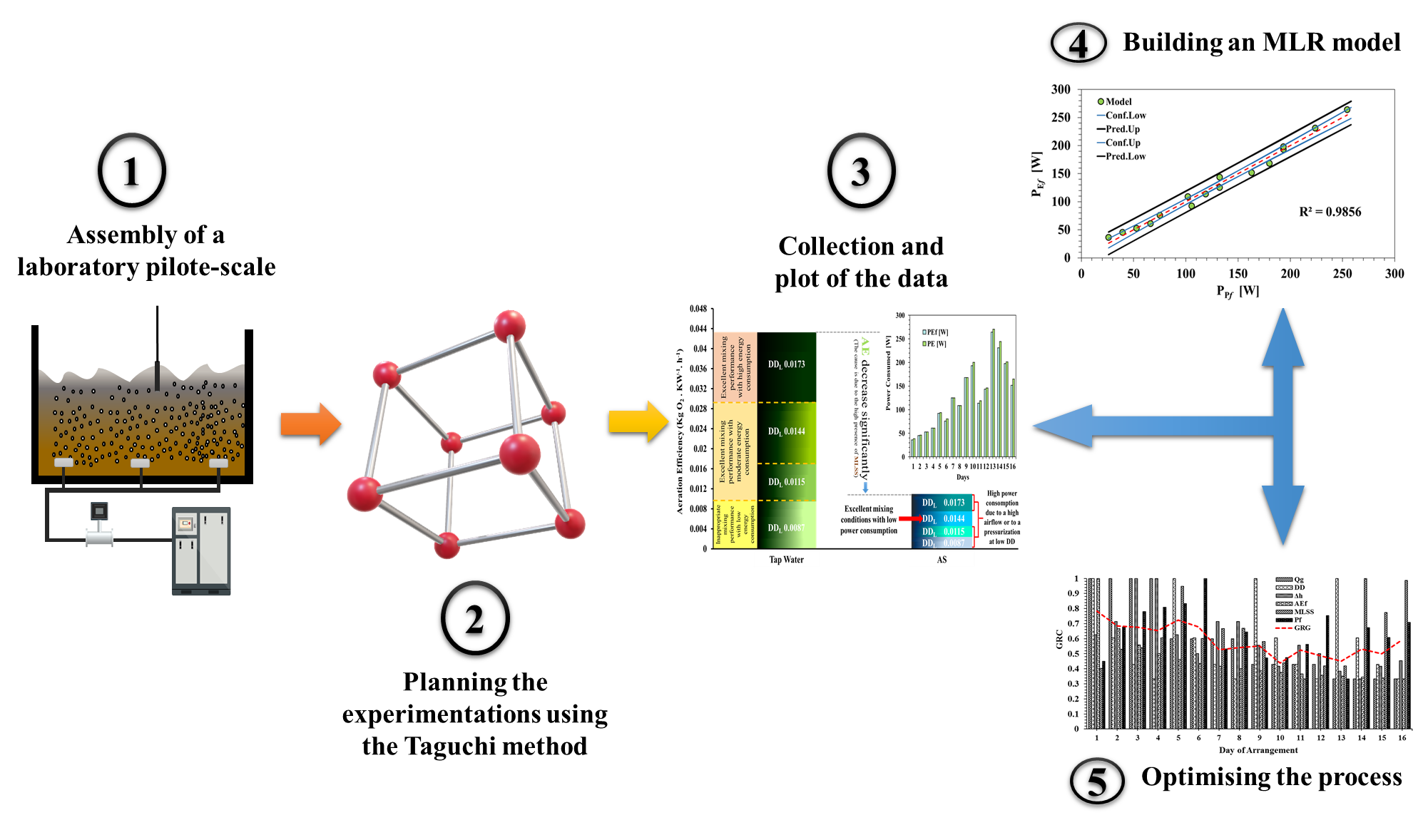 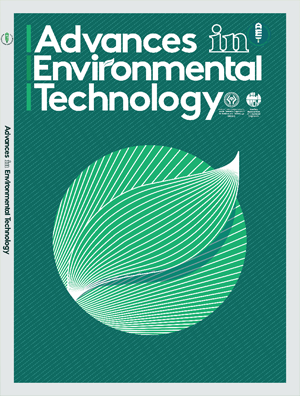